In 2017, Studio Ghibli announced Kimi-tachi wa Dou Ikiru ka? (How Do You Live?) as Miyazaki’s next film, based on Yoshino Genzaburo’s 1937 story about a young boy who moves in with his uncle after the death of his father and undergoes a spiritual change. Suzuki says the coronavirus pandemic, which has halted most film and television productions around the world, has not affected Ghibli’s progress here. But we’re still a few years away from seeing the final results.

“We are still hand-drawing everything, but it takes us more time to complete a film because we’re drawing more frames,” he noted. “So, there are more drawings to draw than before. Back when we were making [1988’s] My Neighbor Totoro, we only had eight animators. Totoro we made in eight months. [For] the current film that Hayao Miyazaki is working on, we have 60 animators, but we are only able to come up with one minute of animation in a month. That means 12 months a year, you get 12 minutes worth of movie. Actually, we’ve been working on this film for three years, so that means we have 36 minutes completed so far. We’re hoping it will finish in the next three years.” 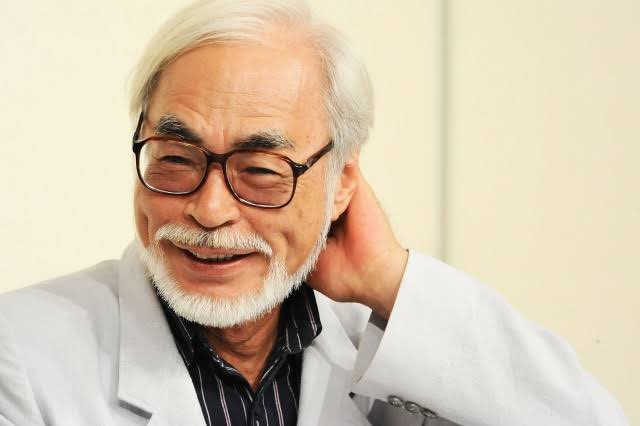 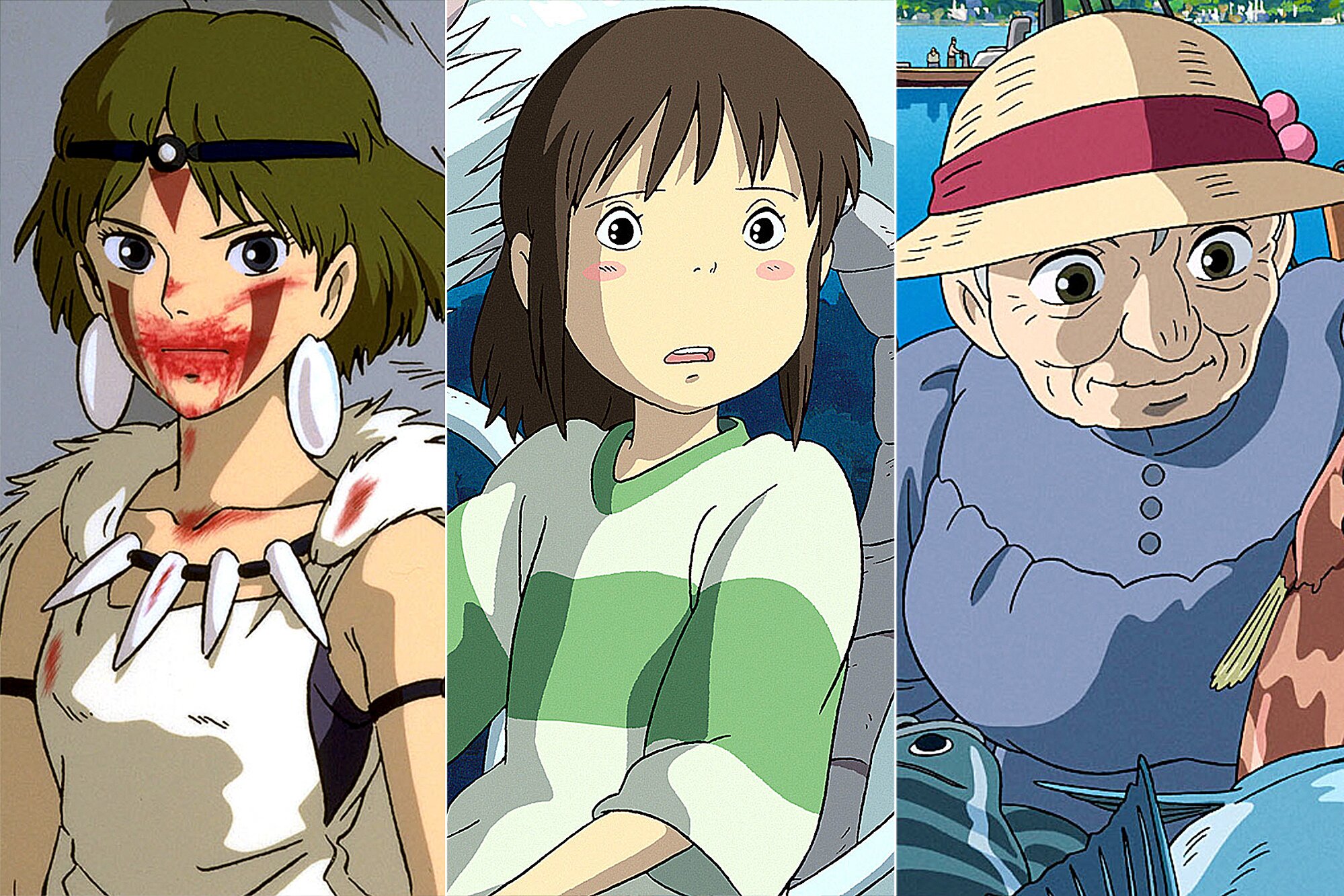